Certified sex and couples coach Pallavi Barnwal — also a columnist, author, and TEDx speaker — has been working hard to give it a vocabulary, to educate couples on how it plays a pivotal role in intimacy and overall health 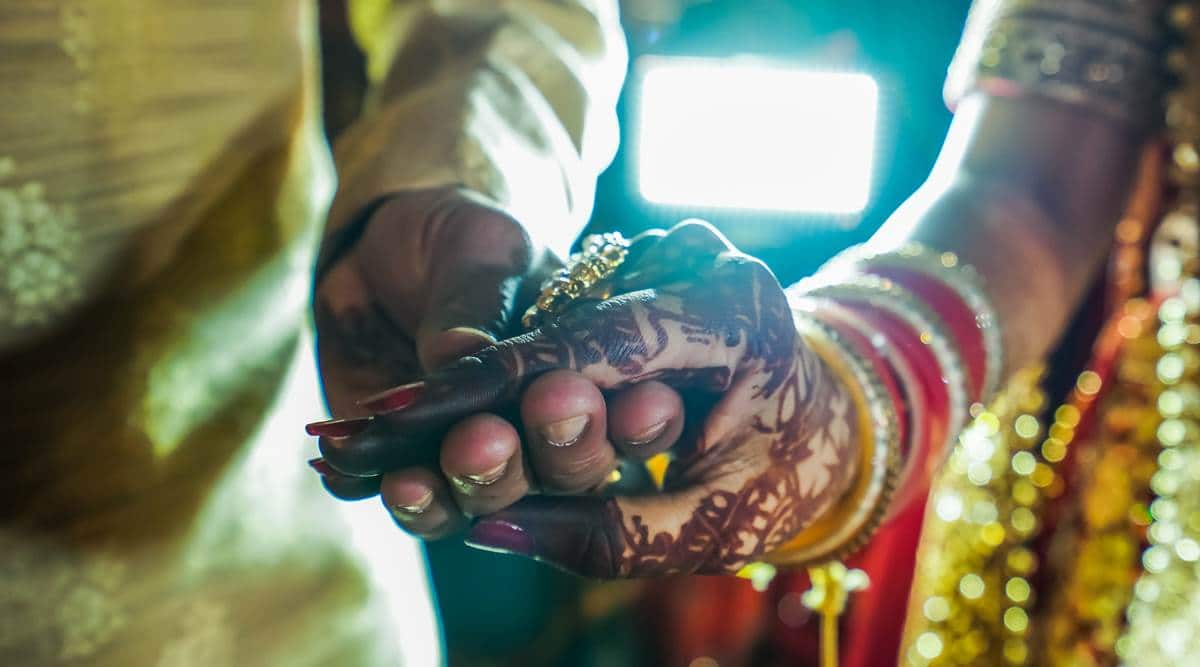 “There is an absolute lack of awareness about sex in India. The major reason being the stigma attached to it,” the sex and couples coach said. (Representational image/Pixabay)

The dreaded three-letter word — ‘sex’ — has the potency to make many Indians convulse. And yet, there is a strange interest and covert obsession with it which, more often than not, postulates unpleasantness and unease.

For centuries, little awareness about sex has perpetuated violence, lack of consent, and false ideas, thereby stigmatising the act, labelling it a ‘taboo’, and brushing it under the rugs of culture and sanskaar.

But certified sex and couples coach Pallavi Barnwal — also a columnist, author, and TEDx speaker — has been working hard to give it a vocabulary, and to educate people and couples on how it plays a pivotal role in intimacy and overall health.

Recently, she chatted with indianexpress.com and talked about it, debunking some common myths surrounding sexual pleasure, and why people should cease to feel embarrassed about it.

“There is an absolute lack of awareness about sex in India. The major reason being the stigma attached to it. It is seen as shameful, dirty — if you talk about it, you will get judged: log kya kahengey, family kya kahegi? There are these concerns. I get mails and comments from people saying, ‘We want to comment on your post, but are scared of what our boss or family will think of us’,” Barnwal said, adding that most people often base their lives on social standards which “do not favour a sex-positive society”.

Before the pandemic, she used to conduct group workshops, where they talked about the fundamentals of a relationship. “It is not that it’s always couples that approach me for intimacy coaching. Sometimes it is just one spouse — worried about the state of affairs in the relationship — reaching out for help. The other spouse may not be willing [to seek help], because, in India, any kind of counselling or coaching is frowned upon… For a lot of couples, if they are reaching out to a therapist or a counsellor, they think the relationship is doomed. That leads to them suffering silently for years,” she offered.

In the pandemic, just like many other things, relationships got tricky, too. Socialising has reduced, leading to many couples spending more time with each other — which may not necessarily be a bad thing, but it has got a flipside to it. “You have this increased dependency on one partner, leading to more issues around expectations. I always say that one person cannot fulfill all your needs. People need to have a good social network. Things get more complicated in families where you are staying with your in-laws, and don’t have enough privacy,” Barnwal said.

So then, does she have many couples approaching her with their sex/intimacy and relationship issues? “A lot,” she said. “And this is just increasing every day. Mostly, these are sexual issues, but they are preceded by relationship issues,” she told this outlet.

“If something happens in the relationship, sex goes on stand-by. Sex and intimacy are closely related. For a lot of people, they cannot have sex without intimacy. Relationships are fraught with challenges — the most common of them is in-laws’ intervention. And in the early stages of marriage, there may be a complete power imbalance between the daughter-in-law and the mother-in-law. And in some situations, everything is fine, but someone may be conditioned to believe that sex is dirty, and that it is only for procreation, leaving [their partner] starving for sex.”

Barnwal explained, “It is not always that a sex coach cannot be a relationship coach, that these are two different things”.

“I have been with a group of counsellors who felt uncomfortable dealing with sexual problems if the client presented the same… During the course of their psychological counselling, if the client shares they have some kinks or fetishes, even fantasies, or some kind of sexual abuse [they have experienced], they actually do not how to speak about it; then they reach out to me, asking if I can handle the client.

“In the West, sex therapy, sex coaching, or sex education is far more popular and acceptable. There, a lot of marriage therapists and counsellors work as sex educators, sex coaches and sex therapists. It is not strictly two different things, for sex and relationships often go hand-in-hand for many couples…”

“Maybe because of some problem [in the relationship], or even if the relationship is going great, they want novelty, thrill, and adventure… something to feel alive and passionate.”

Barnwal made it clear that as a coach, her job is not to “recommend solutions”. Her role is to “facilitate a way where the client is able to make a choice”, to give them a “suitable language to define their concerns”.

Primarily, she is approached by people in heterosexual marriages or relationships, sometimes from people who identify as asexual, and “gay men who want to date”. Barnwal rues that there aren’t enough people who are trained in “sexuality education”. That she has had clients who have said they got judged by gynecologists for having premarital sex, or for being queer. “Sexuality is a part of a person’s overall well-being, and its appetite differs from couple to couple,” she said.